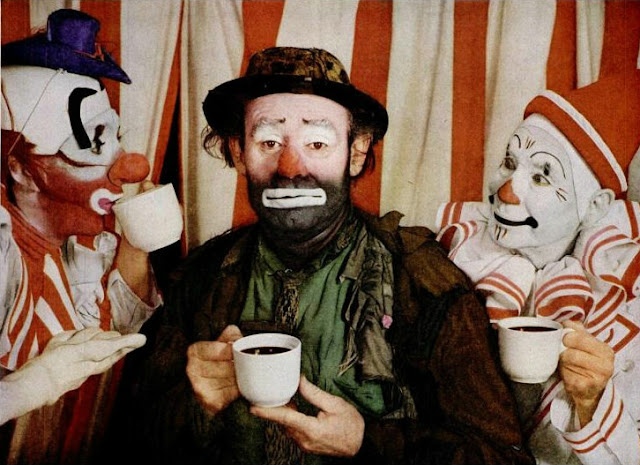 by Mary Parker, Director of The Revenger's Tragedy

The Revenger's Tragedy is a satire. Everything in the play is a bit too much - the villains are too despicable, the murders are too ridiculous, and the ending has too high of a body count. You know, just like the circus!

But seriously, in this play (probably by Thomas Middleton but it was the Jacobean era so who knows) the characters are constantly putting on a show. Even some of their private actions are performed for the benefit of an outsider, like the Duchess who sleeps with her husband's bastard son for revenge on the husband. Spurio and the Duchess keep their affair a secret, and neither of them are really into it, so the whole purpose is to stick it to an audience (the Duke) who isn't even there. 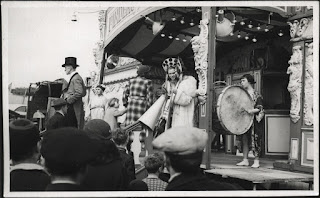 Soon, Theatre@First will hold auditions for my production of Revenger's. This show will be set at a failing 1940s circus, and will feature a band playing popular circus songs from the era. The Duke is the Ringmaster, his son is the lion tamer, and the stepsons are not evil clowns, just people who ARE evil and HAPPEN to be clowns. Each role will be open to actors of any age/race/gender, since sparkles and pancake makeup are terrific equalizers. The cast will be asked to work as a true ensemble - these are characters who have known and probably hated each other for years, and yet for the Duke's circus court, the show must go on. 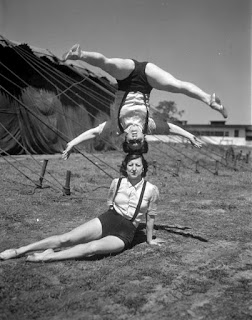 In Middleton's story, the Duke's decadent family are all flash and no substance. Everyone toadies to the Duke, justice and mercy are both weighed against appearances, and anything can be bought for the right price. Even Vindici, our titular hero, wears a costume to achieve his vengeful goals. Playing to the crowd is their only real occupation.

I've adapted Revenger's to take place at a circus mostly because to me, that sounded fun. But the more I thought about it, and the more I read about the heyday of circuses, the more parallels I saw with the story. Vengeance, like old timey circuses, is performative, problematic, and when it is fulfilled/after you eat a circus hot dog, it leaves you feeling worse than before.

But by damn is it fun. 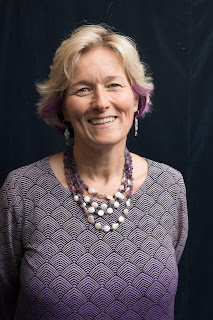 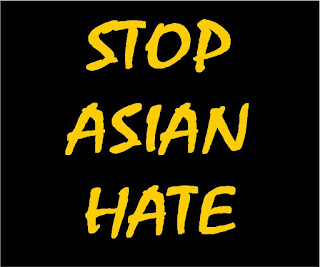 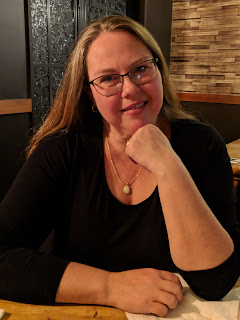